The Poetry of Ted Hughes

Born in 1930, Edward James "Ted" Hughes was an English poet and children’s author. He is arguably one of the best poets of the twentieth century.

Although his work is highly regarded, Hughes’ personal life remains controversial, even after his death in 1998. Having married American poet Sylvia Plath in 1956 until her suicide in 1963, Hughes’ role in the relationship is often painted in a negative light by some feminists and supporters of Plath.

This module requires students to engage in detailed analysis of a selection of Ted Hughes’ poetry. It aims to develop students’ understanding of how ideas, form and language of a text interact within the text and in turn affect those responding to it.

Students will be encouraged to engage with poems imaginatively, affectively and critically. They will explore and analyse particular characteristics of poetry, considering how these shape meaning. They will also consider the ways in which these characteristics establish distinctive qualities in Hughes’ writing.

An understanding of Hughes’ life and times will be important throughout the unit, helping to steer a growing appreciation of the role and nature of Hughes’ poetry.

Assessments will focus on how students discover meaning after engaging with Hughes’ poems. 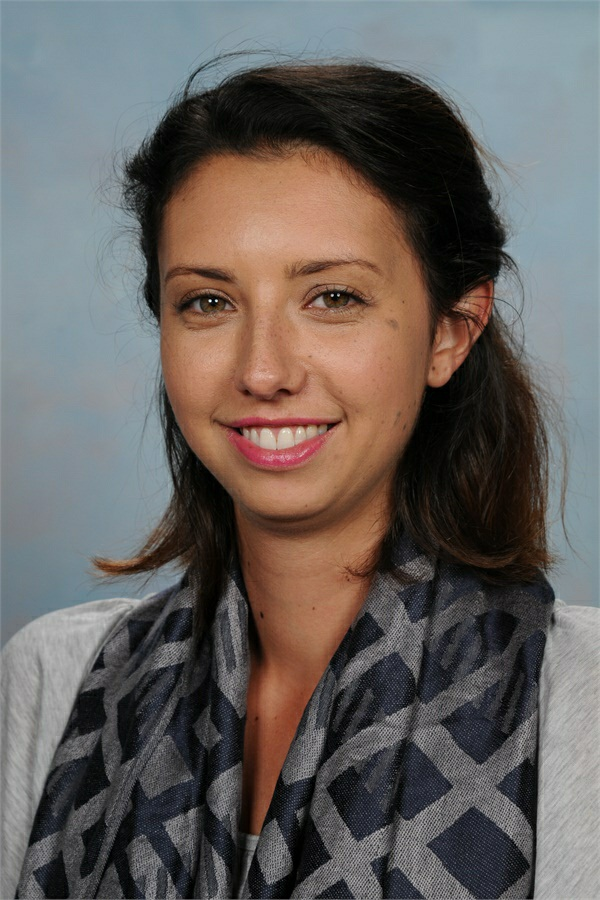 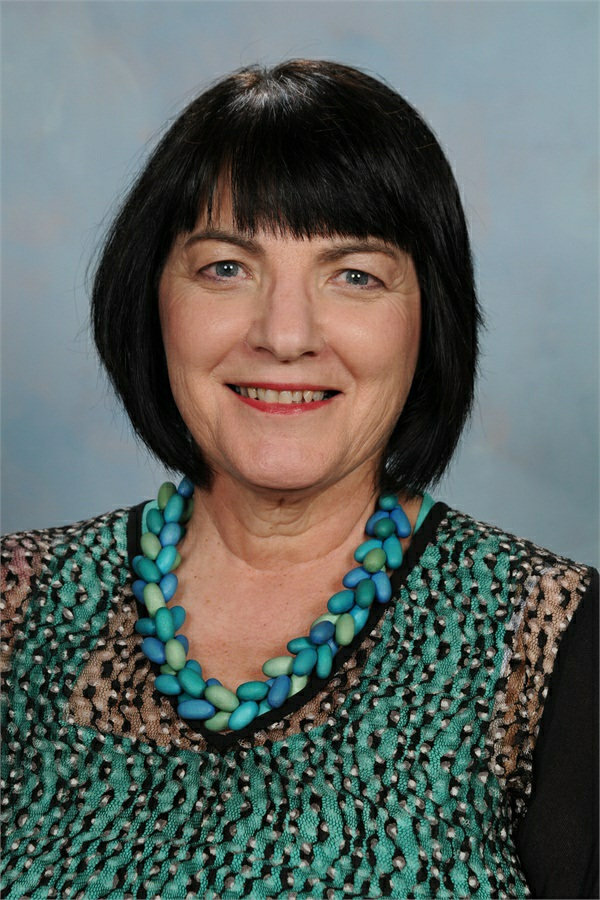