For most of his life Leon Trotsky was a “man without a country,” banished from one land to another. He was born in Ukraine of Jewish parents named Bronstein. In 1900 he was exiled to Siberia for his revolutionary activities, but he escaped abroad by using a forged passport bearing the name Trotsky. Returning to Russia in 1905, he was again exiled, and again he escaped.

Early in 1917 Trotsky went to New York City and became an editor of the Russian socialist paper Novy Mir (New World). After the revolution he returned to Russia and associated himself with Lenin, leader of the Bolshevik movement.

When the Bolsheviks overthrew the provisional government, Trotsky became commissar of foreign affairs and later commissar of war. He organized the famous Red Army.

After Lenin’s death in 1924, Trotsky and Joseph Stalin struggled for leadership of the Soviet Union. Trotsky lost, and in 1928 he was exiled again. While living abroad he continued through his writings to fight Stalin’s regime. In 1937 he sought refuge in Mexico. He was assassinated at his fortified villa near Mexico City in 1940. 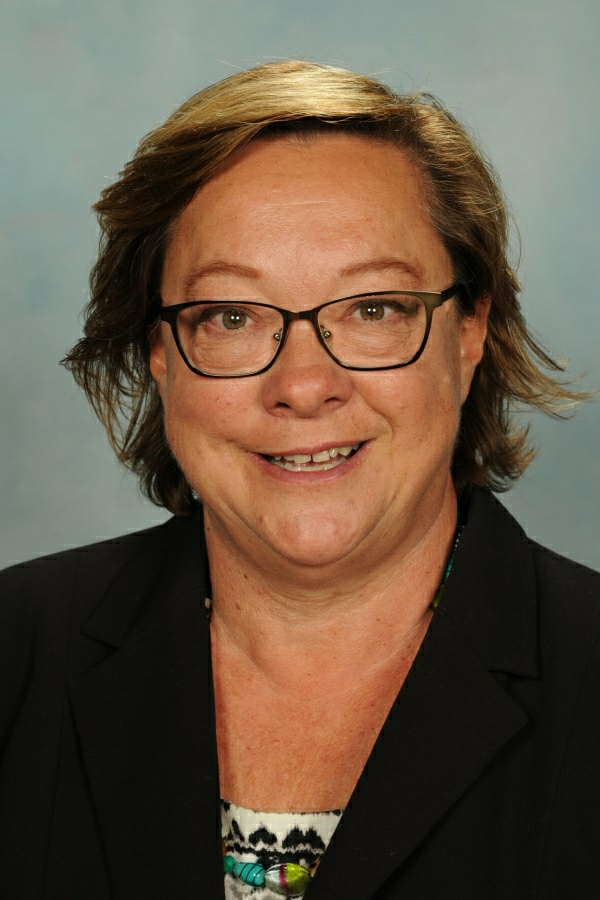